Enough Boring Salsas, Revitalize Your Salsa Game With Some Variety 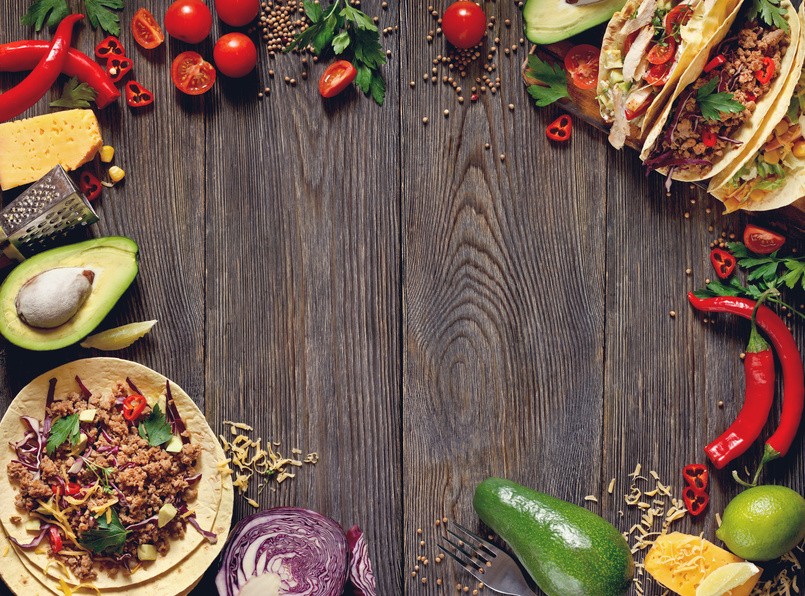 Let’s taco bout some statistics real quick. There are more than 59,800 Mexican restaurants in the United States, with Mexican food making up approximately 9% of all the restaurants in the country. This number has been rising significantly as the popularity of tacos and Mexican dishes has only burgeoned. With that popularity comes the understandably ravenous consumption of tacos in the United States — we eat more than 4 billion every year.

With all this taco talk, one irrefutably important part of the taco construction process is oft carelessly tossed to the wayside. Salsa. Your salsas have become boring and your tacos deserve more than subpar salsas unceremoniously slathered on with nary a second thought. It’s time our salsas were given the attention they need. Gird your tastebuds, because your tacos are about to get the salsas they’ve been waiting for.

First Of All, Salsas Are Boundless

Yeah, yeah, the unknown is scary and all that, but it’s time to take some adventurous steps beyond the same-old-same-old. Much like a taco can be whatever your heart and palate desire, the same applies to salsas. Go bold new places, use that obscure ingredient, try something out. The worst that can happen is that you’re not impressed, but still you’ve given the creative effort into making something better than ordinary. There’s beauty in the craft, so make something.

Try This On For Size

There are plenty of tomato and tomatillo based salsas out there, plus a few sweeter fruit-based salsas. We’re into the funky combination salsa that pairs up grilled pineapple with avocado. Yup, slap some pineapple slices on the grill for a nice char taste that blends angelically with its natural sweetness. Once nice and charred, cut them up and mix with diced avocado, red onions, and some cilantro. We like to toss some hot peppers in there to spice things up, but that’s up to you. Relax, kick back with this tropically tantalizing topping on your Tiki taco. You deserve it.

If you’ve ever been to a taco party, you’ve probably tasted and seen the delight that is Mexican Street Corn. If not — you’re really missing out — it’s grilled corn on the cob with mayonnaise, chili powder, cotija cheese, and cilantro. This traditional way of eating has given way to creating Mexican Street Corn inspired salsas. We’d recommend skipping the mayo here, but grilled corn, chili powder, cheese, cilantro, and whatever else you feel will make your Mexican Corn Salsa shine are all fair game to be mixed together. The perfect adornment to an elegantly crafted taco.

If you couldn’t tell, we take our tacos pretty seriously and we want the world to do the same. If you need a taco bar at your next event, stop what you’re doing and get in touch with the tacofficianados at Top Flight Tacos.